Select a department to call.

ER at The Lakes

ER at The Lakes

US Air Force airman, Robert, and his wife, Breanna, are the proud parents of baby Carter. Born several weeks early, baby Carter had been in the hospital since his December birth. After Carter was born, the couple’s car broke down and for months they had to rely on friends to transport them every night from Nellis Air Force Base to Sunrise Children’s Hospital to see their son. After hearing the story, Fox 5 Surprise Squad went undercover and surprised Robert and Breanna with a new car! The couple is overjoyed and elated to have a transportation AND safe way in which to bring home baby Carter from Sunrise Children’s! The couple also received $1,000 to help cover diapers for the first year. Here is their story. 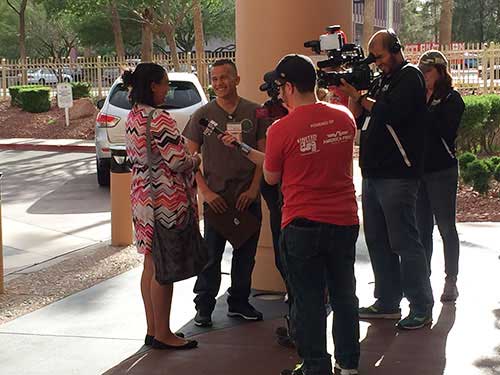 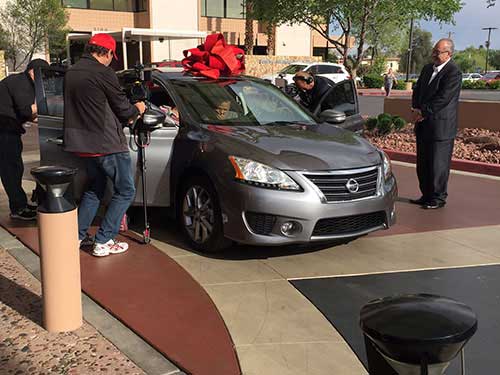